What Is a Sherpa?

Sherpas became world renowned in 1953. Until then, they had served in obscurity as porters—sherpas—transporting goods and men high up in the Himalayan Mountains. They were the support team.

Except for one. He was the most experienced, and in mountain climbing, that also means the best.

In 1953, Tenzing Norgay embarked on his seventh expedition to Mt. E 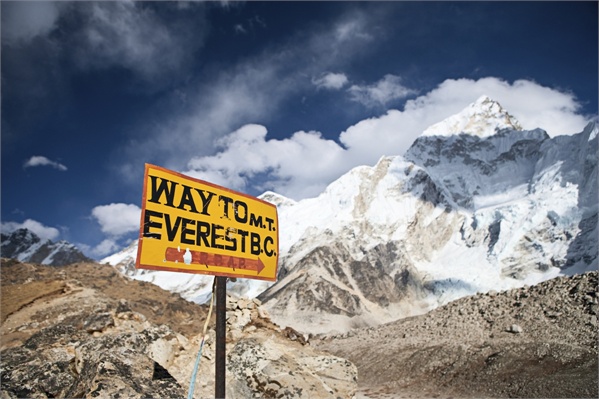 verest—more than any other porter, or Sherpa. In fact, his expertise had made him a highly respected member of the expedition. He was a mountaineer of tremendous skill.

The Himalayas are so demanding that different teams tried each day to ascend the final leg to the summit. The trip was so treacherous that no one had ever done it before—and lived to tell about it. On May 29, 1953, the most experienced Sherpa, Tenzing Norgay, and his climbing partner, New Zealander Edmund Hillary had their chance. Their combined effort and skills helped them reach the summit.

What extraordinary exhilaration! Then … they had to climb down…just as carefully.

But Tenzing was the best Sherpa. He knew how to do that.

As they traversed down the mountain, they rejoined portions of the support teams, gathering more members from base camps the further they descended. The word went out on the wires: Man had conquered Mt Everest. By the time Tenzing and Hillary reached the foot of Mt. Everest they were famous. The world was electrified!